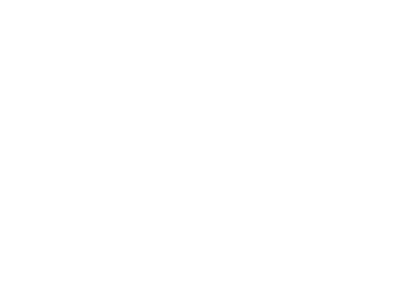 For the greater part of his 30-something years, Audio Bits founder Brendan ‘Bart’ Larter has been embedded in
all parts of the sound industry. Whether onstage, backstage, in the recording booth or behind a mixing desk, the
accomplished musician, qualified sound engineer and in-demand voice over artist looks forward to meeting you and  fixing or mixing your sound.

Having started his career on the guitar, Bart’s next move was sound, receiving his diploma from City Varsity in 2004. From a FOH engineer for the largest Church Ministry in the country, Bart then worked as an AV technician on numerous events nationwide. Bart soon found his passion for final mixing and sound design which has seen him working in audio post production for the last 15 years, final mixing commercials, animations, documentaries and films. He has also produced, recorded and mixed his own album. It’s these diverse sound stories that have allowed Bart to journey into the auditory like no other. Audio Bits is the result and is ready to take your sound needs to the next level.

Have a listen to Bart’s new single ‘The Darkness’ – all produced, recorded, mixed and mastered at Audio Bits. 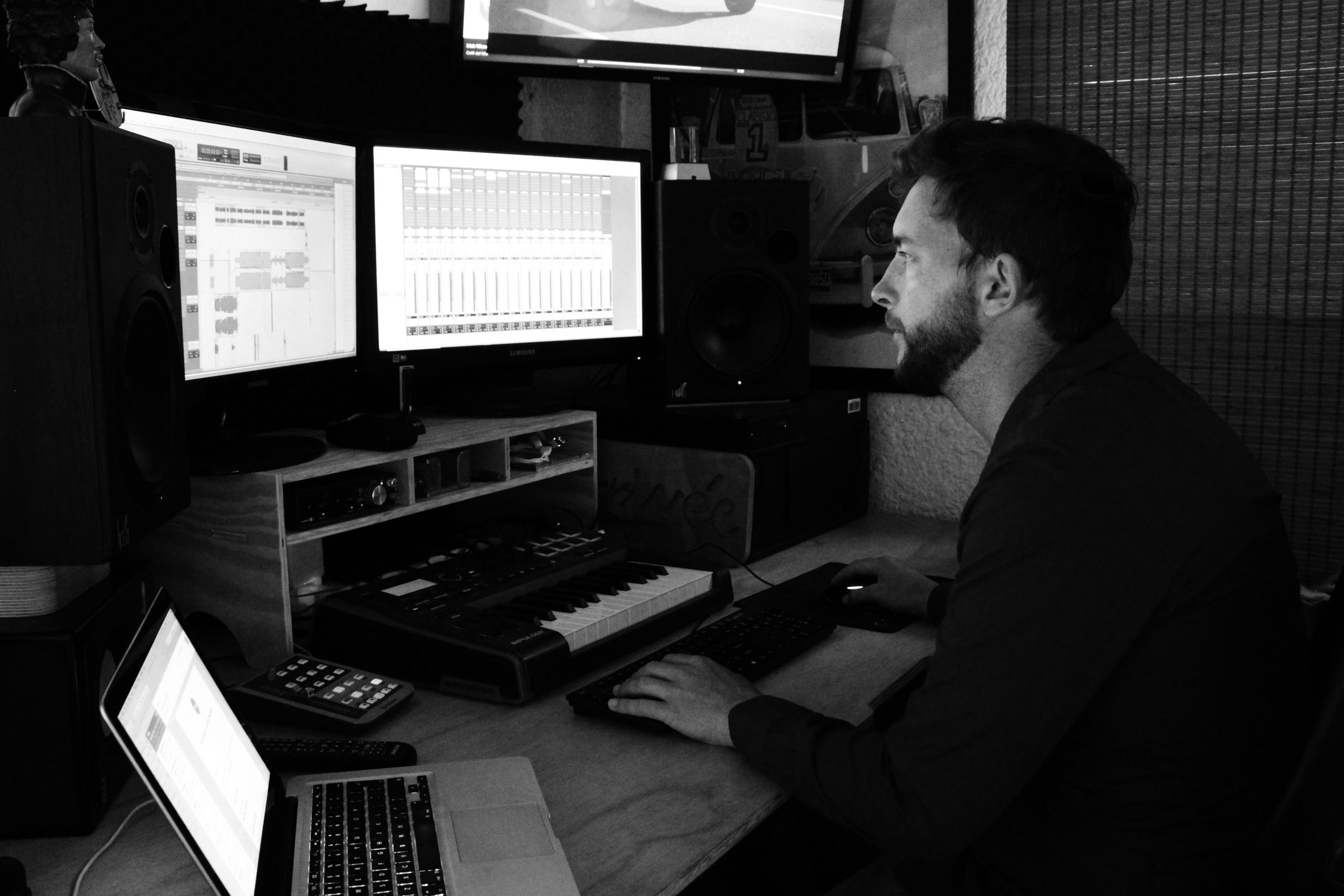